Emmy Award-Winning Reporter Christine Dobbyn has covered stories including the royal wedding of the Duke and Duchess of Cambridge in London, Pope Benedict’s visits to New York City and Cuba, the Deepwater Horizon oil spill in the Gulf of Mexico, 9/11 Military Commissions at Guantanamo Bay, the beatification ceremony at the Vatican for Pope John Paul II, the 20th Anniversary of the fall of the Berlin Wall, the death of Michael Jackson, the raid on the FLDS compound in El Dorado, Texas, hurricanes Sandy, Ike, Rita and Katrina, and the legal battles upon the death of Anna Nicole Smith in both Florida and the Bahamas.

Prior to her arrival in Houston, Christine served as reporter and back-up anchor at WBNS-TV, the CBS affiliate and number one station in Columbus, Ohio. While there, she reported on major stories including the Columbus Highway Shooter, September 11 crash of Flight 93 in Somerset County, Pa., John Glenn’s Return from Space Homecoming, controversial issues involving Ohio State University athletics, and the WW II Memorial Dedication in Washington D.C. Dobbyn also interviewed President George W. Bush and Senator John Kerry numerous times during the 2004 U.S. Presidential campaign. She even landed an exclusive with George W. Bush, and wife Laura, during the 2000 Presidential campaign.

A Ball State University telecommunications graduate, she was named Graduate of the Last Decade in 1999. Always enhancing her reporting abilities, Christine is a graduate of the Poynter Institute and she spent two weeks in Europe after being selected for the RTDNA-RIAS German Journalist Exchange Program.  Christine started her professional broadcasting career at WEHT-TV, the ABC affiliate in Evansville, Indiana. At WEHT, she served the station as reporter and back-up anchor and covered major stories including the Heath High School shooting in Paducah, Ky., and the 1997 Ohio River flood, earning the station an Indiana Associated Press award. 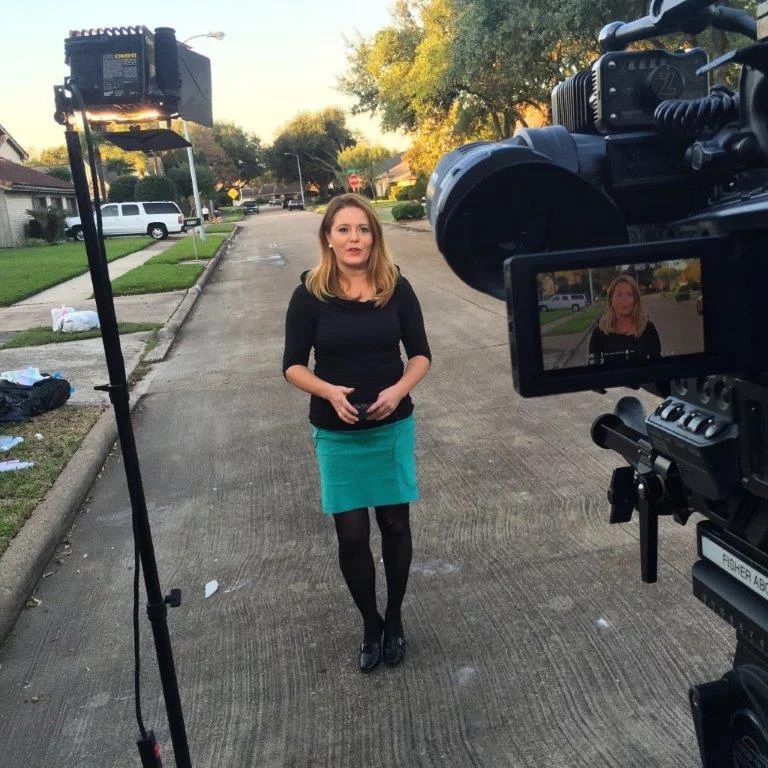 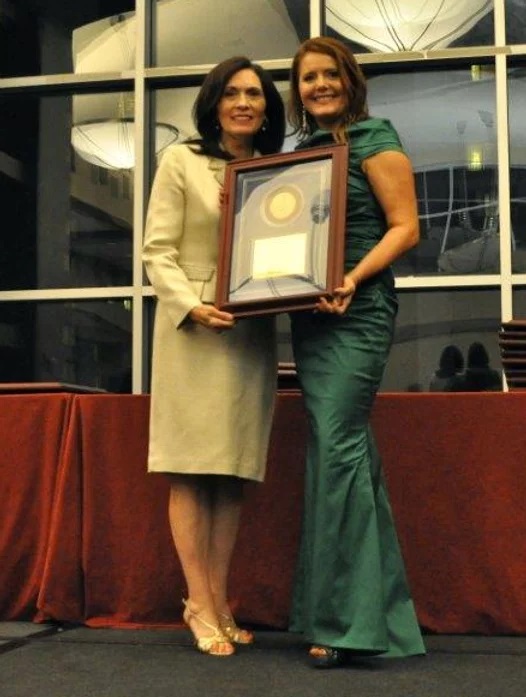 Join Christine's mailing list to receive exclusive stories and free excerpts from her upcoming book, Faith In The Field. You can unsubscribe whenever you want.